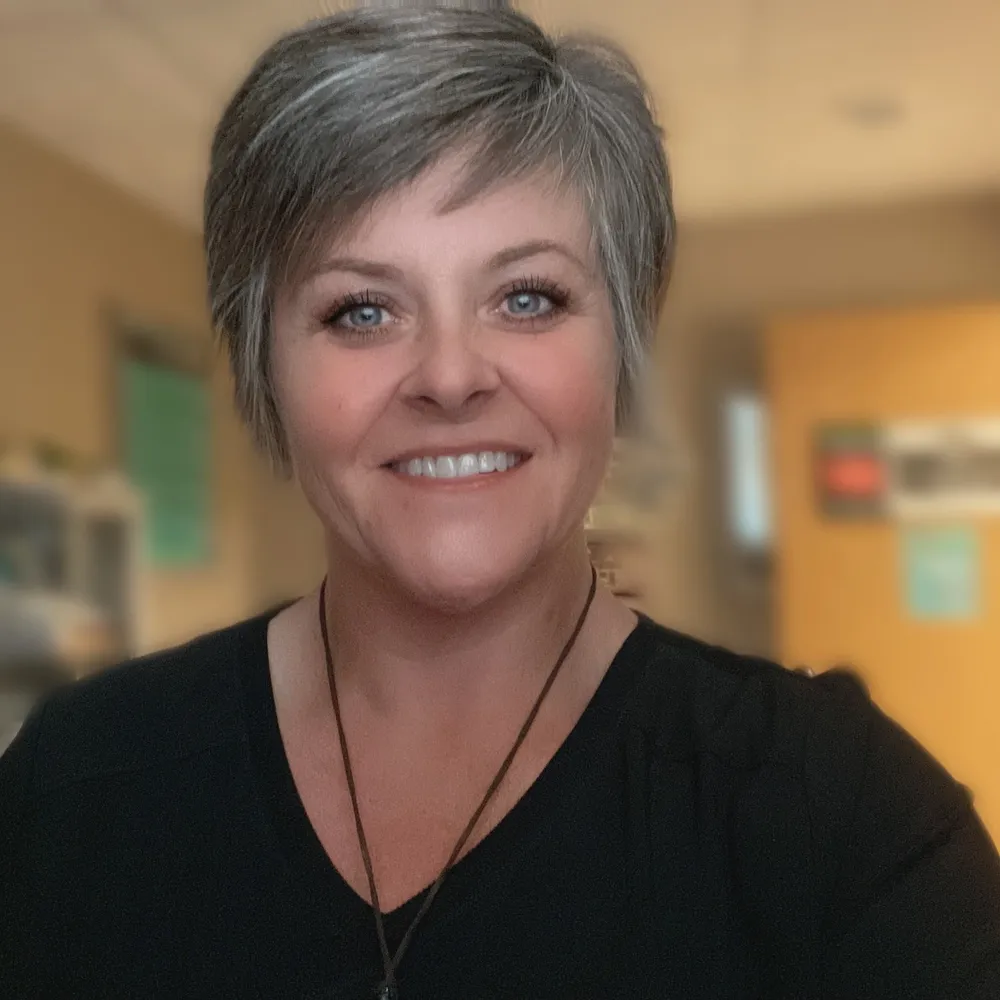 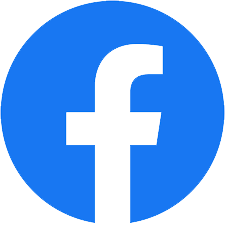 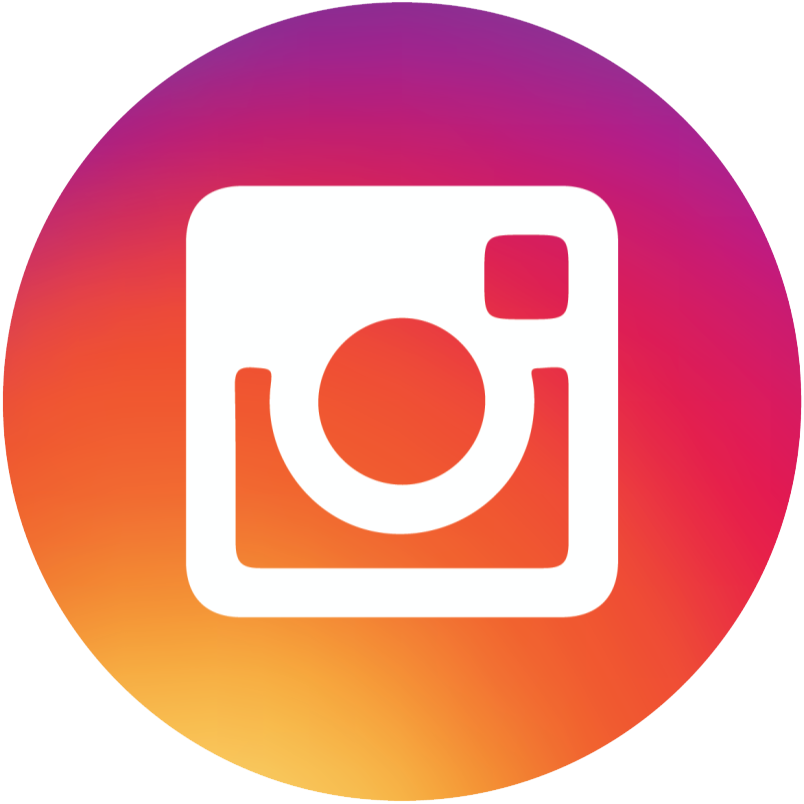 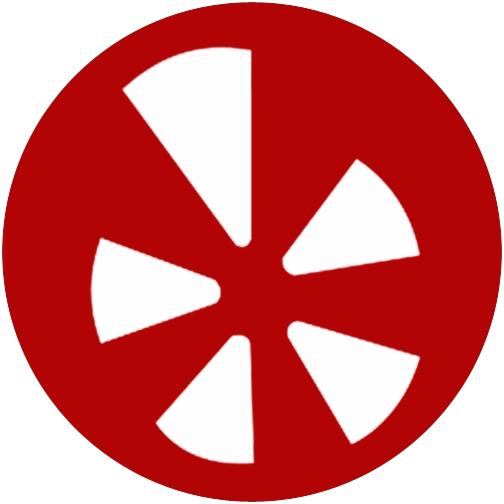 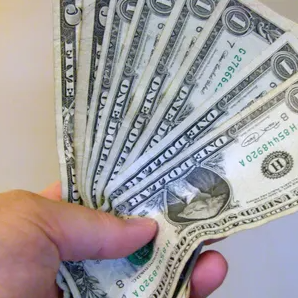 Thank you for telling all your friends about wellness PEMF!! Make sure they drop your name when they schedule a session!!
Your CASH reward- $5 off for you & THEM expire in 30 days after your referral books.

Buy 4 get a 5th session FREE 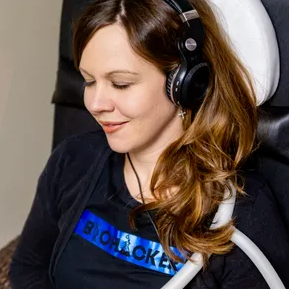 Buy 4 of any PEMF sessions an extra session FREE
Pay upfront for all sessions.
MUST USE IN 30 DAYS
GREAT GIFT IDEA

Awakened Wellness LLC offers a variety of restorative health services, products, and testing that focuses on treating you, not your condition. We believe that you are not living your best life possible, unless your mind and body are completely healthy.
Nurse Tanya will help you to take a more holistic approach to your health, ultimately preventing and even reversing sickness and disease. Nurse Tanya is here to coach you along the way. Together, we will develop a wellness plan that empowers you take back control of your health.
One day at a time, one choice at a time; together we can do health differently.
Laboratory Diagnostics
Weight loss
Detoxification
Hormone Balancing
Customized Nutrition
PEMF

I, Tanya Candee,  have been a Registered Nurse since 2005, I am passionate about helping people take control and restore their health.
I spent over 15 years in the health care industry, and I have seen the devastation of medication side-effects & poly-pharmacy. I find it so sad that even with all the advancement of medicine, people are not getting any healthier. For years I have been asking why?
It was my own chronic pain, autoimmune disease, and GI issues that sent me looking for answers. I was not willing to undergo years of medical tests and spend thousands of dollars so I could have a "diagnosis" so I could then be prescribed nasty medication to cover up my symptoms. So, I started searching for a different way to undo my mess of a body.
My search lead me first to PEMF then to The Wellness Way. I am so blessed to have found the path to true restoration. I am a work in progress. Using personalized laboratory testing I have found where the disfunction is in my body and I am on a personalized regime to restore and balance each system, without toxic medications. I feel like I have rolled back 10 years!! I would love to give you more details in person.
Today, I am a Certified Wellness Way Restorative Health Coach, addressing the root cause of illness: thoughts, toxins & trauma. I use tools such as: blood, stool, and urine testing to assess how the body is functioning. However, I do not diagnose conditions or diseases. I look at the test with a different  perspective than a doctor. We look at the function of the body letting the body tell us where it needs support, then develop a plan to specify give the body what it needs and remove stressors so the body can heal.
As an advanced practice Restorative Health Coach, certified by The Wellness Way Academy, I offer Nurse/Wellness Coaching, diagnostic testing and personal planing to restore your health. There is no problem too big, too little, or too far-gone: we can always create a better tomorrow when we make a decision to do health differently today.
Use the Book Now button and choose Nurse Coaching to get started.
I also offer private duty nursing services  for individuals and/ or companies who need fill in nursing staff.

IMPROVE THE BODY'S ABILITY TO REPAIR CELLS AND RECOVER

PEMF
Good human and animal care includes vitamins, exercise, and good nutrition. These habits provide for a healthy immune system and help avoid getting sick. Even though we live in an industrial affluent country, our pets and equine athletes, just as we do, suffer from energy loss due to stress and environmental pollution. Together with insufficient exercise or stress from performance and diet complications, depletes energetic balance.
Cells no longer function correctly. This situation leads to poor circulation, declining performance, premature aging, and degenerative diseases. To potentially reclaim the body’s natural state of health; cell function needs to be restored. Routine use of Magna Wave pulsed magnetic energy is said to improve the bodies ability to repair cells and recover from illnesses.

PEMF= Blood circulation is said to be affected and normalized. Loaded particles in the bloodstream are said to oscillate in the rhythm of the frequency. This could reduce friction and flow resistance in narrow capillaries. Perfusion (blood circulation) is said to improve and at the same time, it is often felt that the diffusion rate for oxygen and carbon dioxide may increase.

PEMF = Oxygen partial pressure is said to increase. Many studies are said to demonstrate an increase in the oxygen content of the blood. Cell membrane potential is said to be normalized. General exhaustion of the body, caused by stress or chronic disease, will reduce the cell’s membrane potential (usually between 70 to 90 mV). If this potential approaches the zero level, the cell dies. A cell uses 50% of its energy to maintain this potential. Magna Wave, with its perceived ion transport system, could enable the selective movement of protons (H+ ions), which are said to then be retargeted at the cell membrane. In this way, the membrane could be hyperpolarized, and the membrane potential normalizes.

PEMF = Calcium influx is said to enter the cell. Through this potential increased concentration of H+ ions in the membrane area pH value is said to be reduced near the membrane. This could lead to the release of calcium from the protein layer of the cell membrane. With this unbound calcium could flow into the cell core and trigger numerous metabolic reactions. Macrophages (tissue cells functioning as protection against infections) could be activated, and, therefore, the immune system is said to be strengthened. Metabolism is said to be activated and nitric oxide, a potent vessel enlarger, is said to be produced. Also, it is thought that cytogenesis (structure, function, and multiplication of the cells) is stimulated.

PEMF: Humans, horses, livestock & small pets
Atomic Excitement
Atomic excitement, potential to stimulate the spin of the electron to store energy that could last for up to three days.

The viscosity is said to shift on the order of 16 fold which could allow liquids to flow into cell gates or lymph to thin and flow.

Bone Mending, improved quality of calcium is said to be produced in one-third of the normal time. The skin of the bone seems to develop cells more like the DNA dictates.

The hardest one to accept is the cell can change some of the sodium back to potassium, which is documented in a US Army study, and this is said to reduce pain, potentially serving to relieve pain in minutes.

The electromagnetic pulse may be causing the body to generate tiny little micro-currents, and the energy could run through the neural pathways. This is said to swamp the C fibers from accessing the neural gates which allow the pain signal to stream to the brain. So the assumption is Less-signal, less pain perception.

The speed of the pulse is very fast (less than a millionth of a second) because of this it is thought that we can use tremendous amounts of energy without there being time to heat the atom. It is said that we can pulse energy into an area for as long as an hour without adverse reactions in most cases, so various problems could accept the extra energy needed to do extra work.

There is thought to be a systemic response to the sessions as though the body’s functions have been fine-tuned or turbo-charged. Because of this potential many problems may get better, often not the targeted problem, but things not expected may also improve. It is said that wounds could potentially heal in one third normal time.

Electroporation is the phenomena wherein the cells gates open to allow more passage of solvent (H20) to dissolve toxins, or allow better delivery of medicine or herb is thought to be improved.

The pH is thought to go a hundred times more alkaline, which could allow for more oxygen uptake, and potential, for suppression of some harmful entities.

There is said to be an apparent relaxing of the vascular system within minutes of completing a Magna Wave session, which could drop blood pressure by twenty to thirty percent.

Molecules are said to align slightly with each magnetic pulse, making them easier to combine, especially when excited.

Red blood cells could separate (taking a positive charge and repel each other) in minutes which allows more surface area to transport oxygen.
PEMF & CBD are the perfect choice in alternative health products.
Find Out More

Recharge you entire body in 15 minutes. Once a week

Check out this great video. our PEMF is Ringer. Bemer is oscillating

We love our customers, so feel free to visit during normal business hours.

Horses, livestock & pets OR home visits
give us a call to schedule 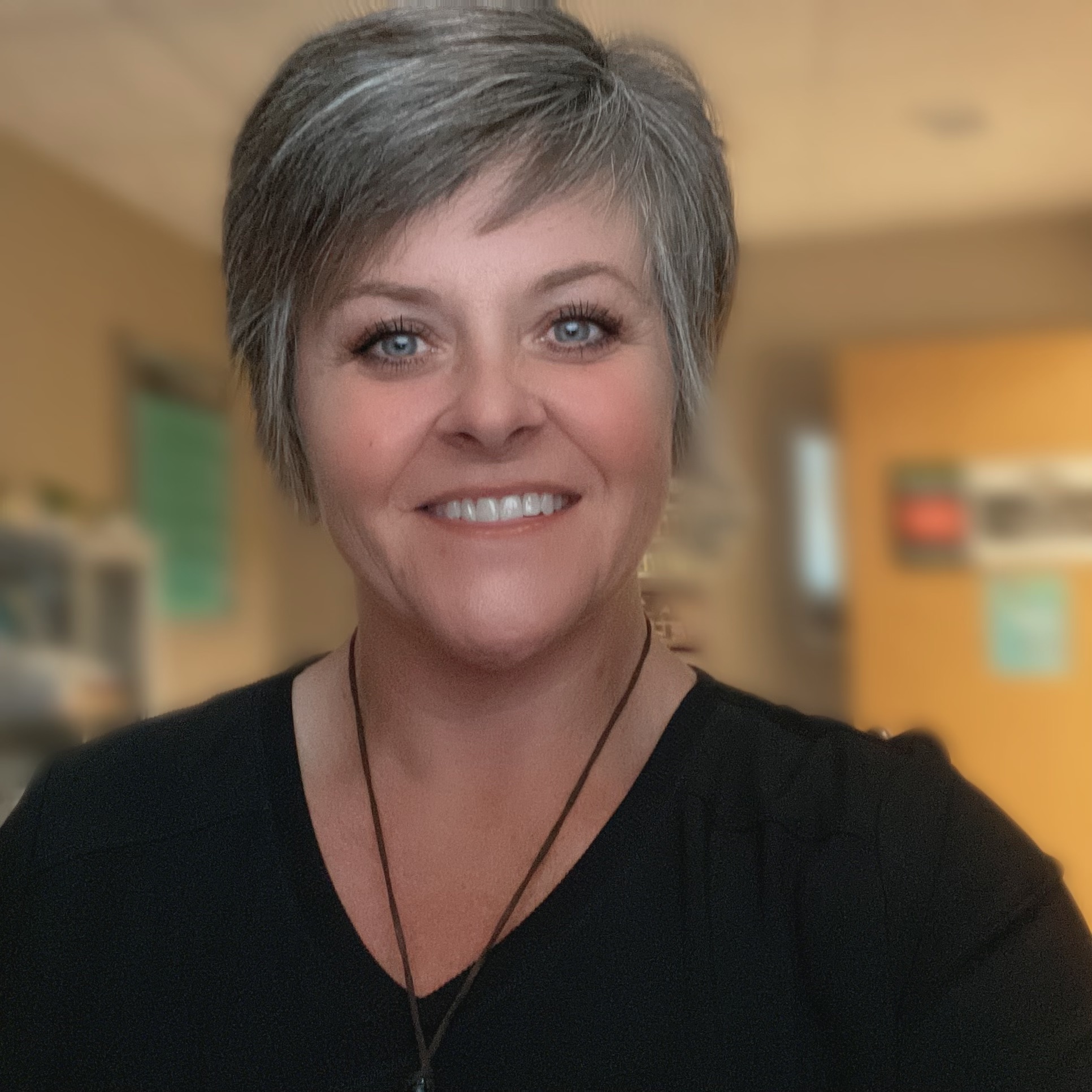